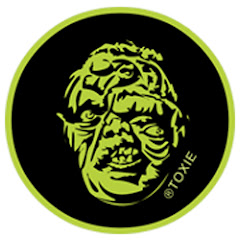 Troma Entertainment is an American independent film production and distribution company founded by Lloyd Kaufman and Michael Herz in 1974. The company produces low-budget independent movies that play on 1950s horror with elements of farce. Many Troma films contain social commentary. In 2012, the company officially released many of its films on YouTube. Troma has produced, acquired and distributed over 1,000 independent films since its creation.